Joint international conference on astrophysics for young scientists in Armenia 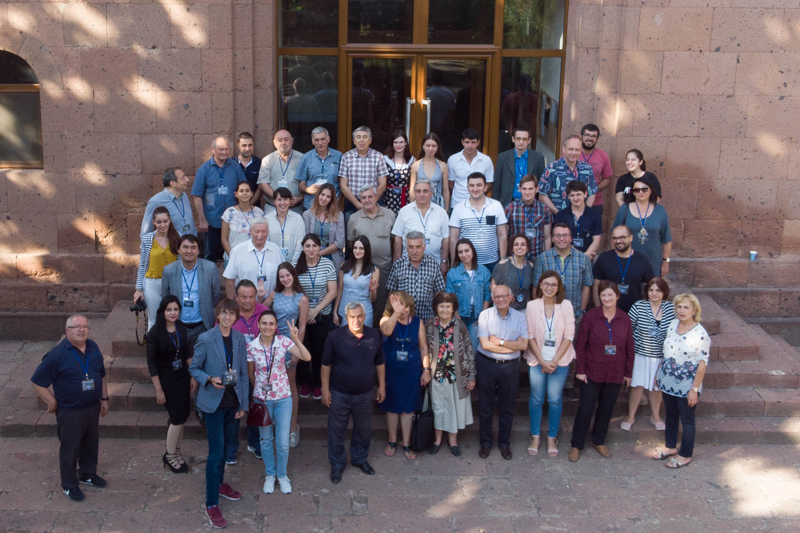 The second Joint international conference on astrophysics for young scientists was held in Armenia, September 17-21, 2018. It was organized by Peter the Great St.Petersburg Polytechnic University, Russian-Armenian University, and Byurakan Astrophysical Observatory with help of National Academy of Sciences of the Republic of Armenia.

This year the meeting was devoted to V. Ambartsumian’s 110 year anniversary, the great Armenian scientist, whose fundamental discoveries changed our views on the evolution of cosmic objects. Ambartsumian founded the Byurakan Observatory in 1946. He was the second and longest-serving president of the Armenian Academy of Sciences (1947–1993) and also served as the president of the International Astronomical Union from 1961 to 1964 and was twice elected the President of the International Council of Scientific Unions (1968–1972).

Eight people from SPbPU participated in the second Joint international conference, including two HSAPST employees: Baranov M.A. and Nepomnyashchaya E.K. They presented their reports on the poster session. The materials will be published as the conference proceedings. 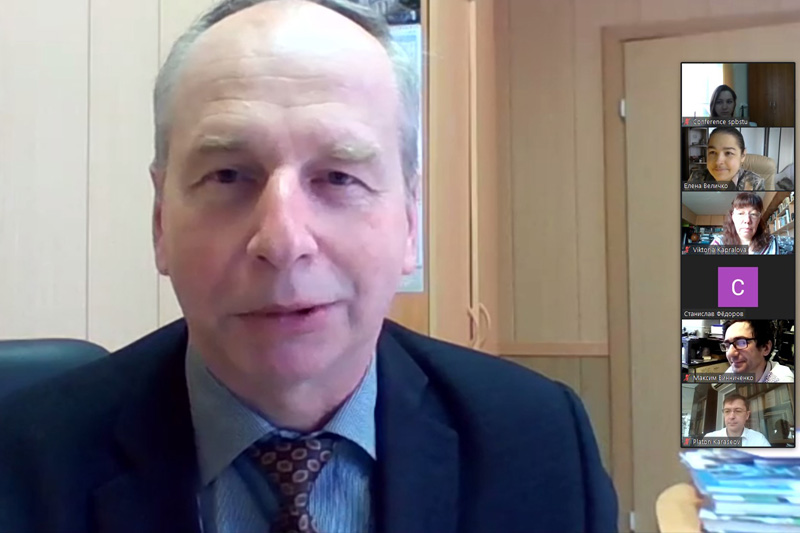 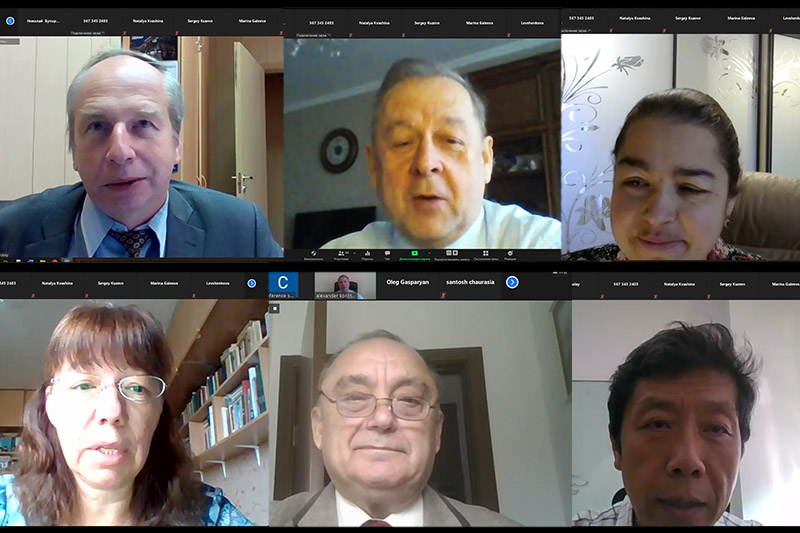