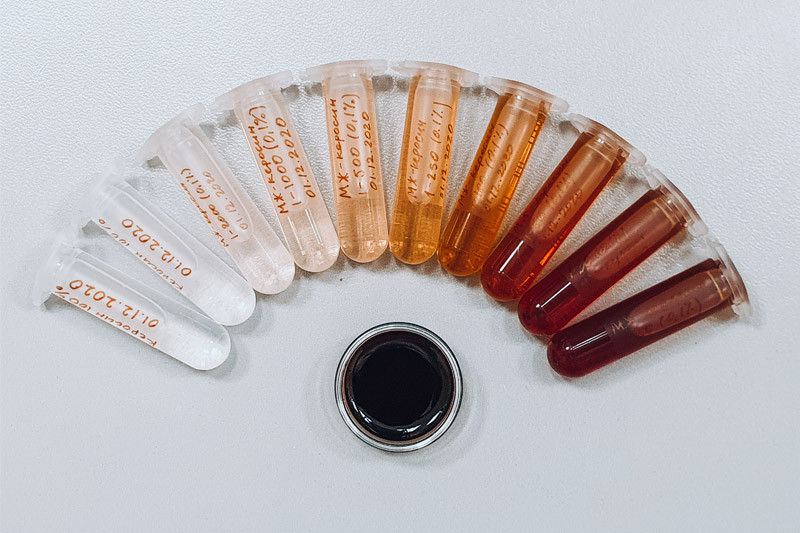 Magnetic fluids are used in many different areas, including medicine, electronics, mechanical engineering, ecology, etc. Such a wide range of applications is explained by a number of its useful properties. Researchers from Peter the Great St. Petersburg Polytechnic University (SPbPU) in collaboration with colleagues from Jiangsu Normal University (JSNU) discovered new effects in magnetic fluids, which will increase their effectiveness for medical purposes in the future. The results were published in Springer Proceedings in Physics.

“Magnetic fluids can be used, for example, in surgery. If a magnetic fluid is injected into a vein or artery, and a permanent magnet is located in the place of the incision, a “plug” of the magnetic fluid will block the blood flow after the incision. These magnetic fluids are naturally diluted in the body fluids, which leads to the formation of the large aggregates and their eventual deposition. It may result in capillary blockage and other negative effects. In this regard, it is important to investigate the aggregation stability during dilution in order to prevent the sticking of particles,” said Elina Nepomnyashchaya, an employee of the Laboratory for Laser Photometry and Spectroscopy SPbPU

In normal conditions, various stabilizations are used to prevent the sticking of particles in the magnetic fluids. The scientific group of the Polytechnic University used the spectral analysis in the visible and ultraviolet range and assessed the stability of the magnetic fluids. Such research for described particles has never been conducted before. Mostly the studies in this field are dedicated to the infrared range, due to the possibility of implementation of the magnetic fluids in the optical fiber lines.

However, the studies in the visible and ultraviolet range could be useful to evaluate the optical properties of particles in the magnetic fluids and to detect their aggregations, which occurs if the stability is disturbed due to the dilution.

Currently, the scientific group is working on the method of magnetic fluids stabilization, which could be safely used in medicine. Researchers are to determine the safe composition and concentration of the magnetic fluids for medical purposes.

In the future, such studies will be aimed at assessing the aggregation stability of magnetic fluids in case of dilution and upon the influence of the magnetic field used to deliver particles in the body. 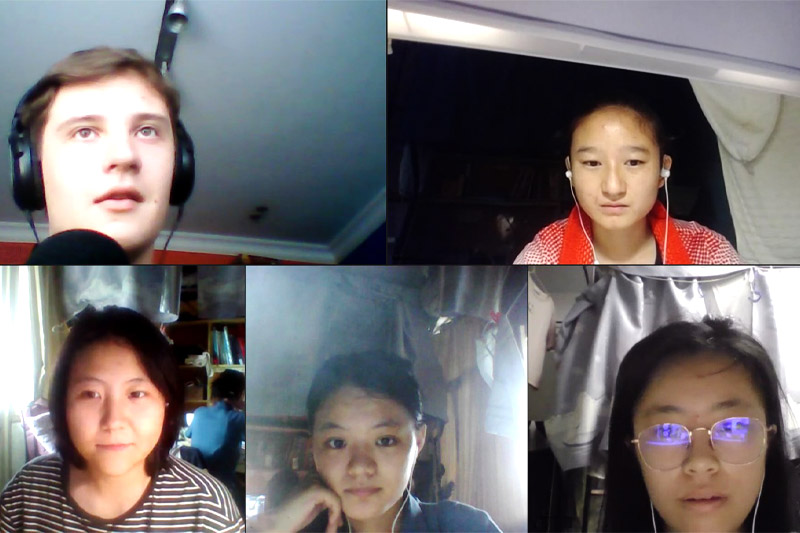 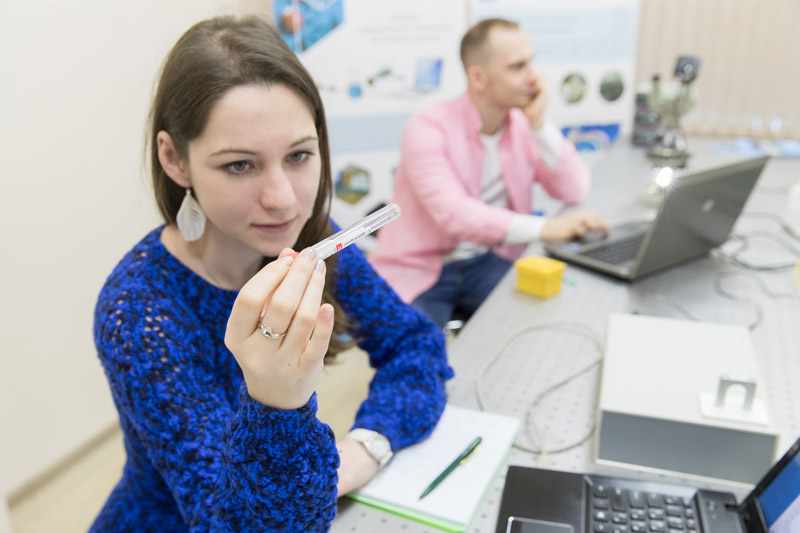