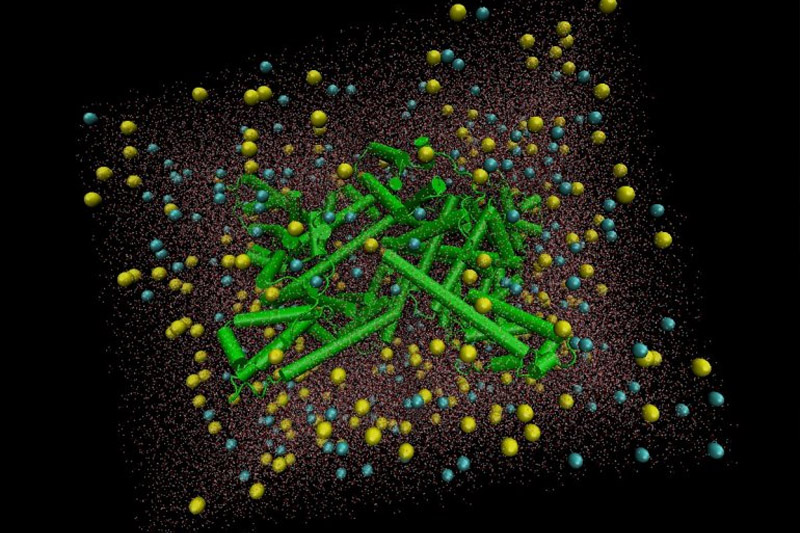 Modern electronics is approaching the limit of its capabilities, which is determined by the fundamental laws of physics. Therefore, the use of classical materials, for example, silicon, is no longer able to meet the requirements for energy efficiency of devices. Currently, it is necessary to start searching for new materials, new principles of electronic devices' functioning. To solve this problem, researchers of Peter the Great St.Petersburg Polytechnic University (SPbPU) are developing thin films, the elements for biomolecular electronics. Scientists believe that biological macromolecules such as nucleic acids, proteins, and amino acids can become a promising material for modern electronics. These feature several unique properties, for example, the capability for self-organization, which is why the molecules can be assembled into certain structures, for example, biomolecular films.

"Our scientific group is investigating various properties of the thin films based on the albumin protein. In the course of experiments, we dilute the protein in various concentrations and use the method of isothermal dehydration (water evaporation at a certain temperature and pressure) to form the biomolecular films. Depending on the composition of the initial samples and drying parameters, we obtain different structures inside the films, " notes Maxim Baranov, an assistant at the Higher School of Applied Physics and Space Technologies SPbPU.

Using an optical microscope, the scientists fixed the structures inside the dried albumin proteins, and also developed software in Python, which can isolate and analyze images of biomolecular films with the help of the special mathematical apparatus. Molecular modeling for solving this problem is carried out at the facilities of the Supercomputer Center "Polytechnic." The research results were published in the first quartile journal Symmetry by MDPI.

Maxim Baranov adds, "Semiconductor integrated circuits, which are currently used in electronic devices, have a stationary configuration. In turn, the functioning of proteins is based on dynamics, i.e. a biological system can transform in the process of interaction with other objects. Therefore, the molecules can perfectly repeat the required structure, for example as in integrated circuits. However, we expect a lower number of defects in the biomolecular thin films. We can't say that the biomolecular platform will completely replace classic semiconductor devices. Rather, we are talking about its symbiosis. Our scientific group believes that thin films will be introduced not in the mass market of electronics, but rather in single applications."

According to scientists, various types of proteins can be used for further research, including plant proteins. Perhaps in the future, it will simplify the creation of biomolecular thin films. Currently, it is necessary to create a certain set of mathematical parameters for a more accurate description of the thin films and their properties. A large number of experiments will be carried out before a prototype of the element is created, which could be implemented into the future device. 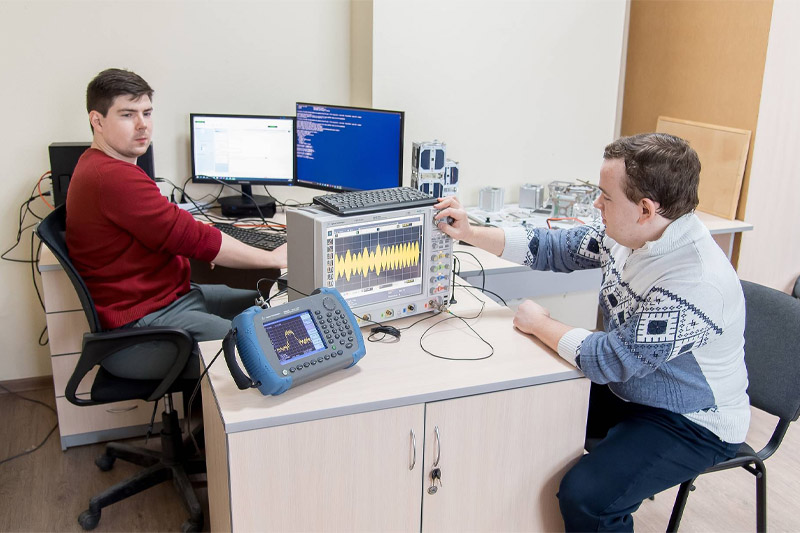 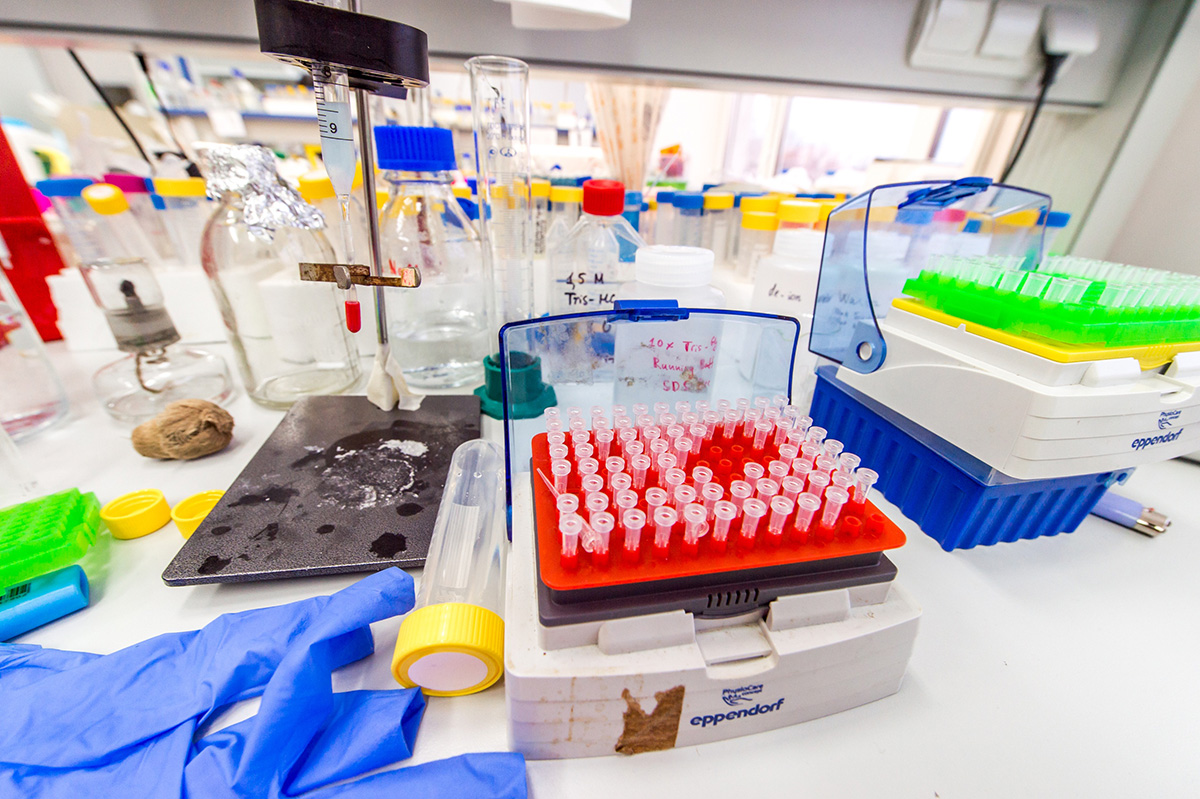