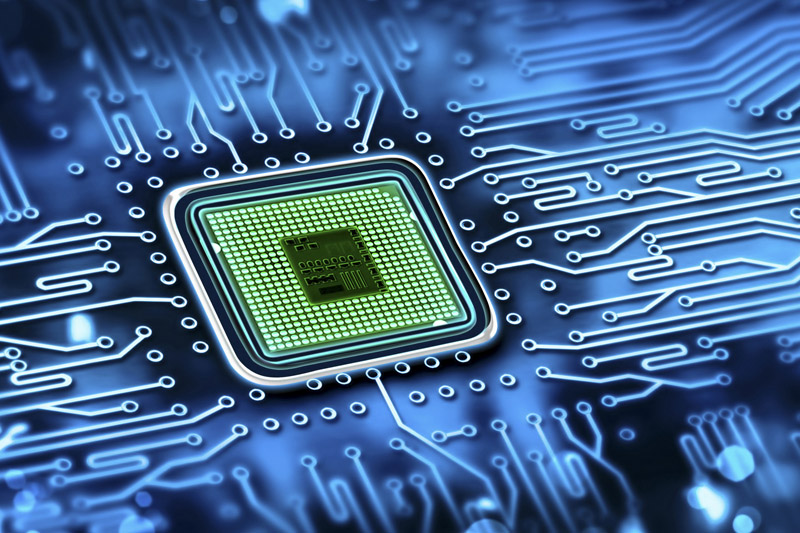 Modern technologies development is closely correlated with the search of new electrical energy sources, including so-called ‘green’ energy. In the conditions of energy saving, the design of energy harvesters for independent power supply of electrical and electronic systems is a topical and urgent task. One of the most perspective energy harvester types, based on converting energy resulting from temperature difference of the environment and heat source into ‘useful’ energy is a TEG. TEGs are widely used as primary (autonomous) energy sources in multiple practical applications with the required powers ranging from mW to W. The special factor stimulating TEG technology development is micro mechanical systems (MEMS) implementation.