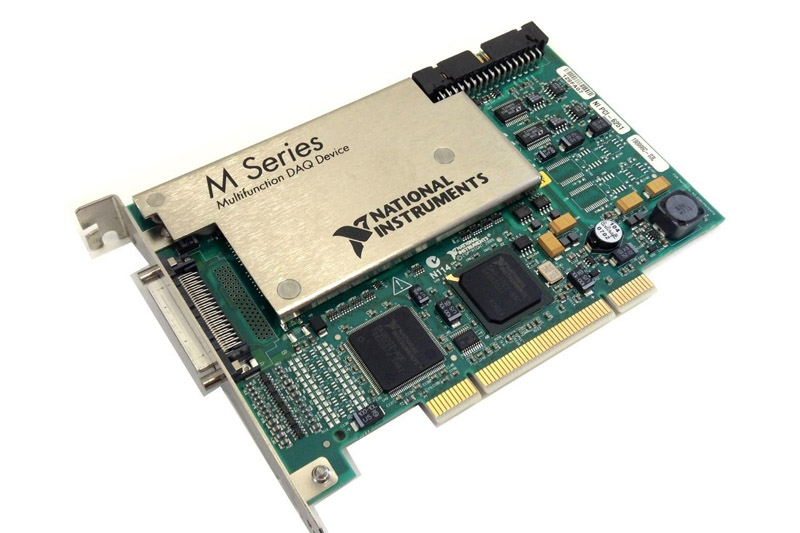 The center trains university professors, students, representatives of industrial enterprises in programming in the LabVIEW environment and the use of National Instruments technology in the educational process and in scientific research.

Since the fall of 2014, the Center's laboratories have been conducting elective classes for students interested in NI technologies.  Students trained at NI-Polytechnic win prizes in the annual LabVIEW programming contests (2015 - Popov's grandchildren took 2nd place; 2016 - 3rd).

The advanced training program “LabVIEW software environment and National Instruments technologies for the design tasks of signal processing devices for modern telecommunication and information systems” developed by the institute's staff won the competition as part of the presidential program for advanced training of engineering personnel for 2012-2014.

Students and members of the NI-Polytechnic team take an active part in scientific conferences, including as speakers.